Several of our successful research groups address issues such as economic growth, innovation and technological change at micro and macro level, globalisation, urbanisation and regional imbalances, and interpersonal inequality in income and wealth.

We are constructing a new detailed micro-level database for the universe of Swedish manufacturing establishments for the century preceding World War I. The aim is to reassess the dynamics of Swedish industrialisation and its driving forces – market growth and globalisation, technological change, institutions, infrastructure.

Inequality and agency in Sweden’s modernisation

We study the development of living standards and inequality in the long run and construct internationally comparable databases on wealth and material living standards for different socioeconomic groups 1650–1900. We also investigate the wealth and stratification of the farming class and their representative’s role in modernisation of Sweden.

Taxing for the welfare state: public finances and progressivity in the rise of social spending (1910–1970)

This project analyses the relation between the tax structure and the rise of welfare states. The focus is on the distribution of the tax burden and the joint redistributive effects of public finances. By comparing five countries representing the different models of welfare states in the literature (France, Spain, Sweden, the United States and the United Kingdom), we will establish the roles of progressive or regressive taxation in the growth of redistribution.

The evolution of regional economies – a long-run approach

We analyse long-run regional growth processes covering the last millennia. Major questions are whether spatial patterns of economic development are persistent and if there is room for policy interventions in regional outcomes in the long-run. We also study the determinants of long-run regional inequality and provide new long-run indicators of regional growth – regional GDP, wealth, urbanisation and population measures.

This project studies returnees from the age of mass migration, where a large part of the population emigrated mainly to America. We study their impact on regional entrepreneurship and whether this changed the culture of regional entrepreneurship in the long-run. Our research group studies such change by linking population-wide data with information on firm owners and inventors.

Learn more about this field in the Lund University Research Portal. 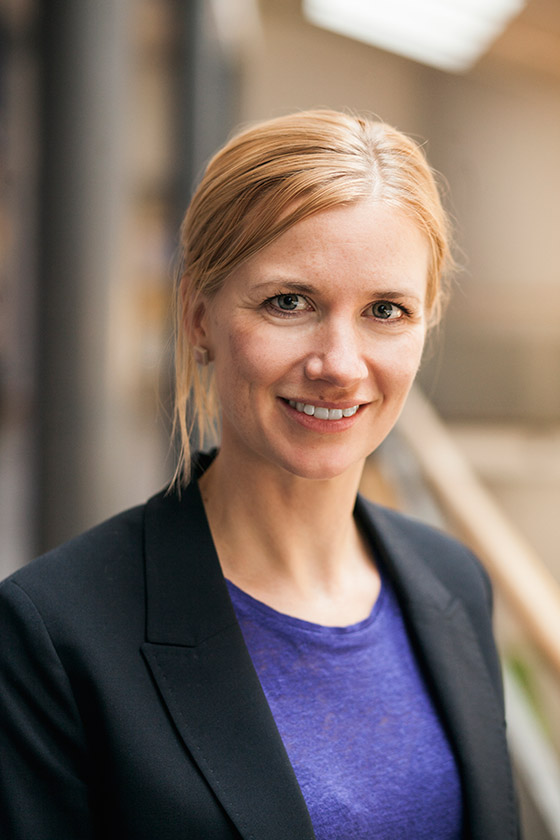