The ratio between a country’s total market capitalisation of its listed companies and GDP is often used as a proxy for the degree of development of its financial system. The World Bank’s World Development Indicators (WDI) data on market capitalisation is the most commonly used source. However, the data set stretches only from 1988 onwards. This data set supplement the WDI with data covering the period 1975–1987 for 13 European countries, US. and Canada. 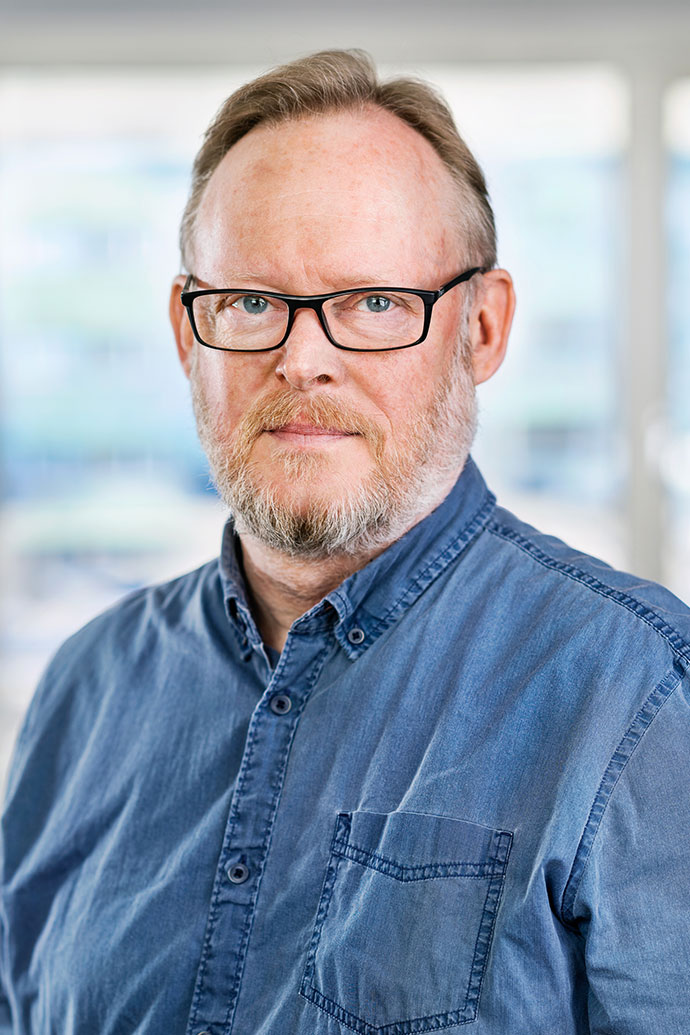