Once again we have the pleasure of congratulating eDiabeat to their success in the competition Venture Cup, this time in the finals held in Umeå on the 12th of June, 2014. 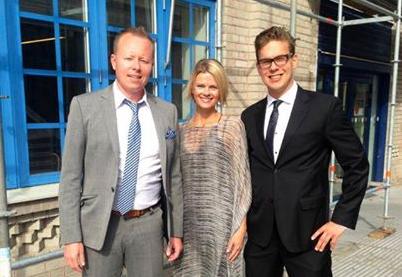 In addition to their success in the finals, we also congratulate Richard Lauritz (alumnus ENTA70) and Annica Carnbring Belfrage to a third member in the company, Martin Bråkenhielm, who strongly believes in the idea and expresses great admiration for the team to covering media.

The newly expanded team won in the category of 'People & Society', and reveals the ambition to take their product beyond Swedish borders after further testing and developing. The total amount of 150 000 SEK is very much appreciated, as is the honour of winning, though the feedback it brings and the token of quality it is to succeed in these competitions are of even greater value to an upcoming business.

Beaten by the Uppsala company Disruptive Materials, who holds a world record with the product Upsalite and came out total winner in the finals, eDiabeat's product still has a fair chance of beating the hardship of diabetes to the benefit of many people. We side with the fans wishing them the best of fortune.

Learn more about the competing finalists on the Venture Cup website. 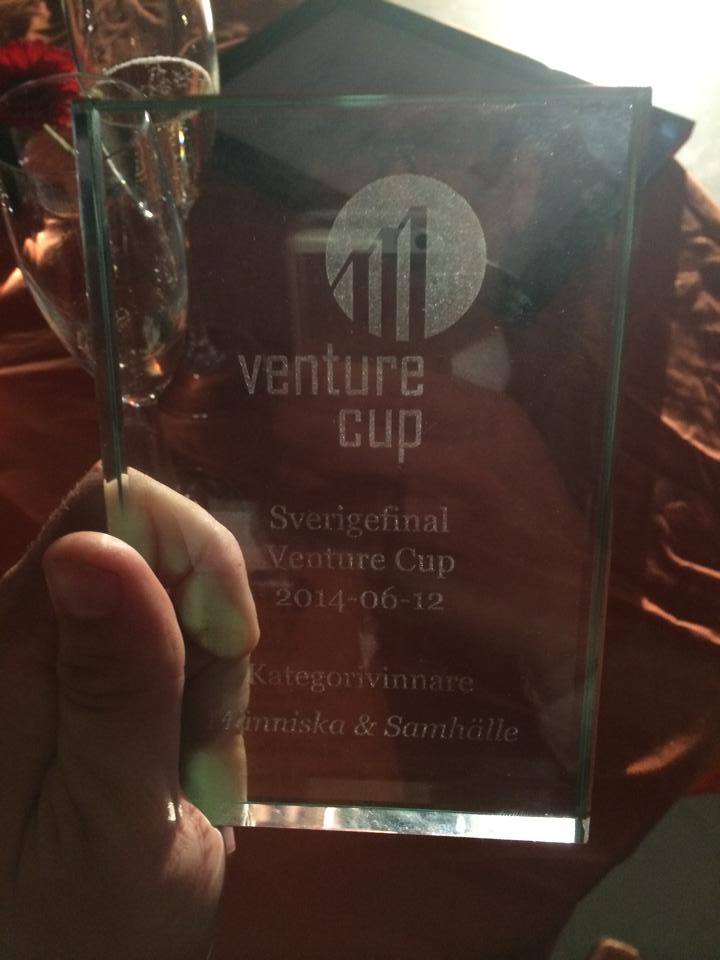 eDiabeat won in the category of People&Society in the national finals of Venture Cup 2014, and received an additional 25 000 SEK to their previous prize pot.

As winners in Venture Cup Syd, the team has already won 125 000 SEK by competing with their idea.